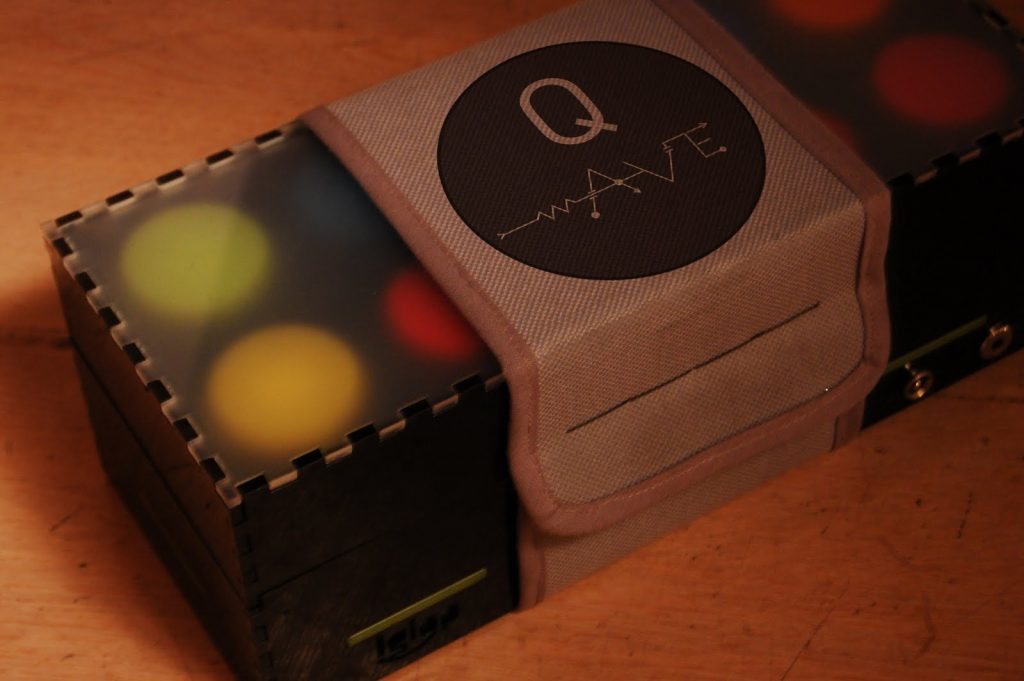 Despite being an activity that is intended for fun and enjoyment, in the phase of learning, music is hard and boring to learn. There is a widespread understanding that in order to enjoy performing music, one must go through a steep learning process. This product idea aimed to make music theory and music performance something for anyone; in the context of a bachelors workshop.

Technology allows to dissociate the physical factor and interactivity from the results. Where a violin previously required a fret-less bridge with a certain body and a certain interaction, now a similar sound can be achieved with nearly any shape and interaction. Moreover, achieving any sound at all doesn't have any physical constrain, but the time for development.

One particular referent used here, were the isomorphic keyboards. These aim to make harmony digitation easier by putting all the notes in the same order; as opposed to the traditional piano keyboard where the major key is the easiest to access. There were many different kinds of isomorphic keyboards, each with a different key layout.

I took the idea of addressing the problem of user interaction with an harmony, and updated it by making a keyboard whose keys could be arranged in any order, and include any set of notes. This allows that inexperienced users could use only a limited but harmonic set of notes, while more experienced musicians could include more tonal elements or even the whole chromatic scale.

The prototype was achieved by making a simple analog synth consisting of 555 oscillators; that are powered and connected to the main mix by using RCA plugs; so they could be easily detached. During this project I discovered intuitively many of the ideas that I would take as a base for the Brocs project. 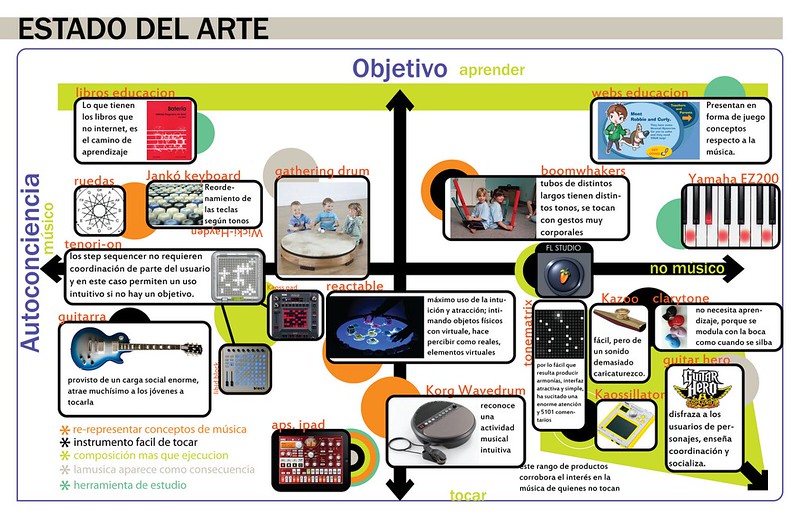