How does an all-terrain, executive telepresence robot looks like?

While working in the Design Factorial office; we were first asked to design a very fast shape enclosure for an engineering prototype of a telepresence robot. We responded in two days by making a PAI plastic cover for the already built robot prototype. The reaction to this model was quite positive, so we were asked to design a body for a future telepresence robot service. It was aimed for the high-end corporate sector and had to be strong for the occasional context of building sites visit. We worked jointly with the TH labs engineering office. 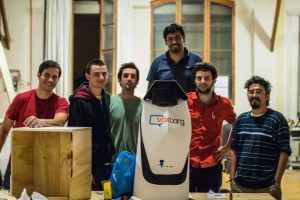 As there were few shape factor constrains, and this aimed to be appealing to consumers; we started by researching aesthetic trends. We build three possible aesthetic outcomes that made sense with the context of the robot; and communicated them by using mood boards. We developed various styling proposals by sketching, and selected one by asking the client; as he had extensive experience with the target audience.

From a selected drawing, we made a shape that kept the styling; but allowed to fit all the required components. We made a cardboard model to test the size factor, and to start thinking on the method of manufacture and assembly. 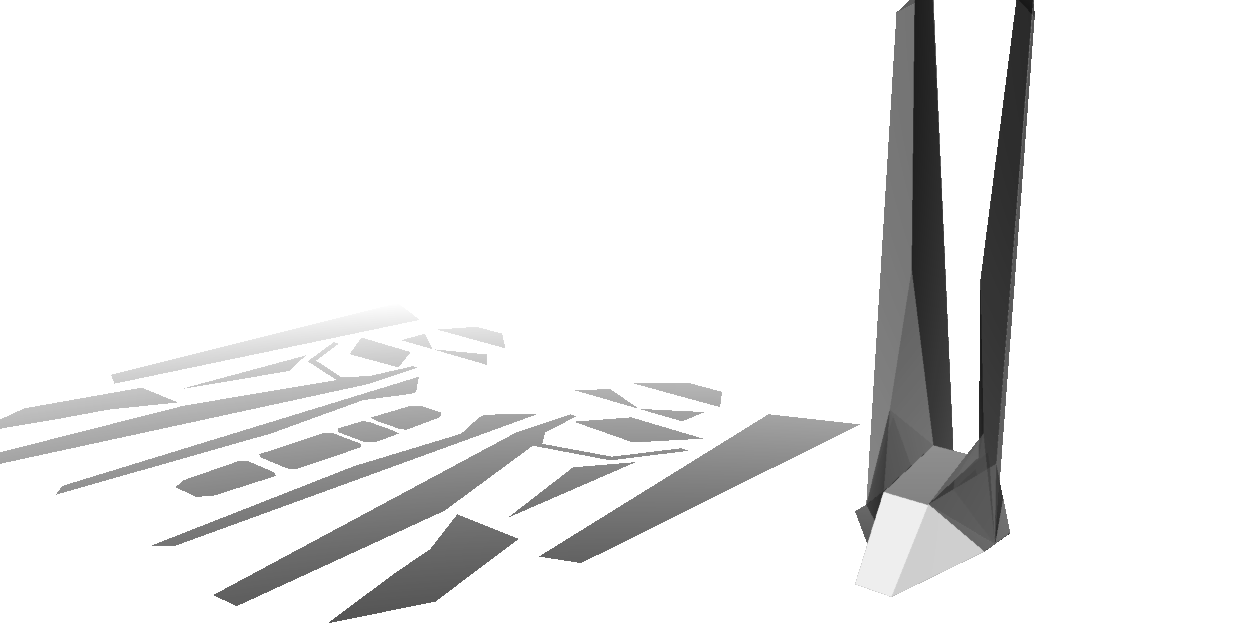 The shape was then translated into CAD, with a very high level of detail, constantly consulting what is possible with a manufacturer. The method of manufacture was a metal frame with sheet metal in three different widths. The whole team participated along the whole process through discussion. The two items that needed some personal work were the coarse model, which I did; (in the image above) and the detailed CAD model, that was done by José, one the other members of factorial. The electronics and programming were made by Th Labs; using an ATX sized motherboard, a segway and a custom power supply. 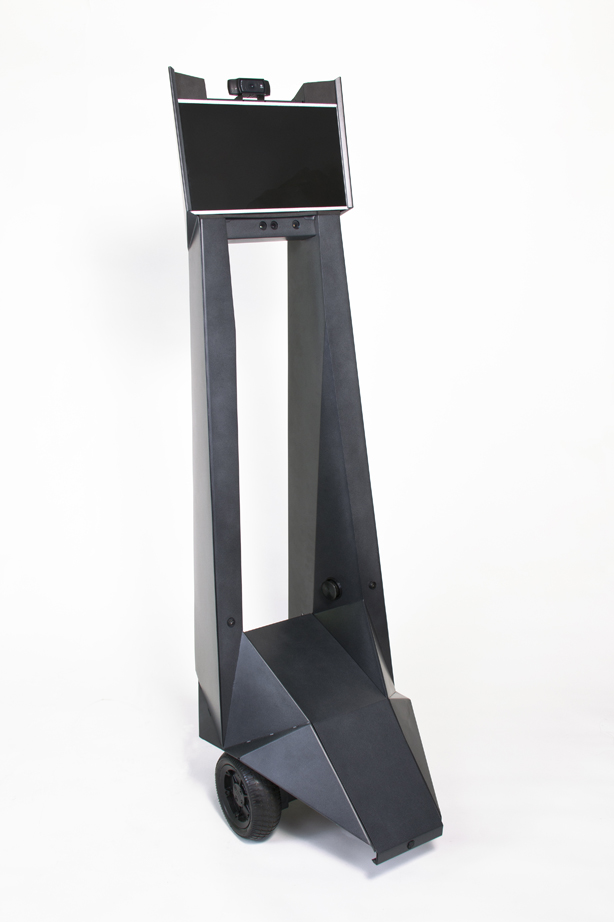