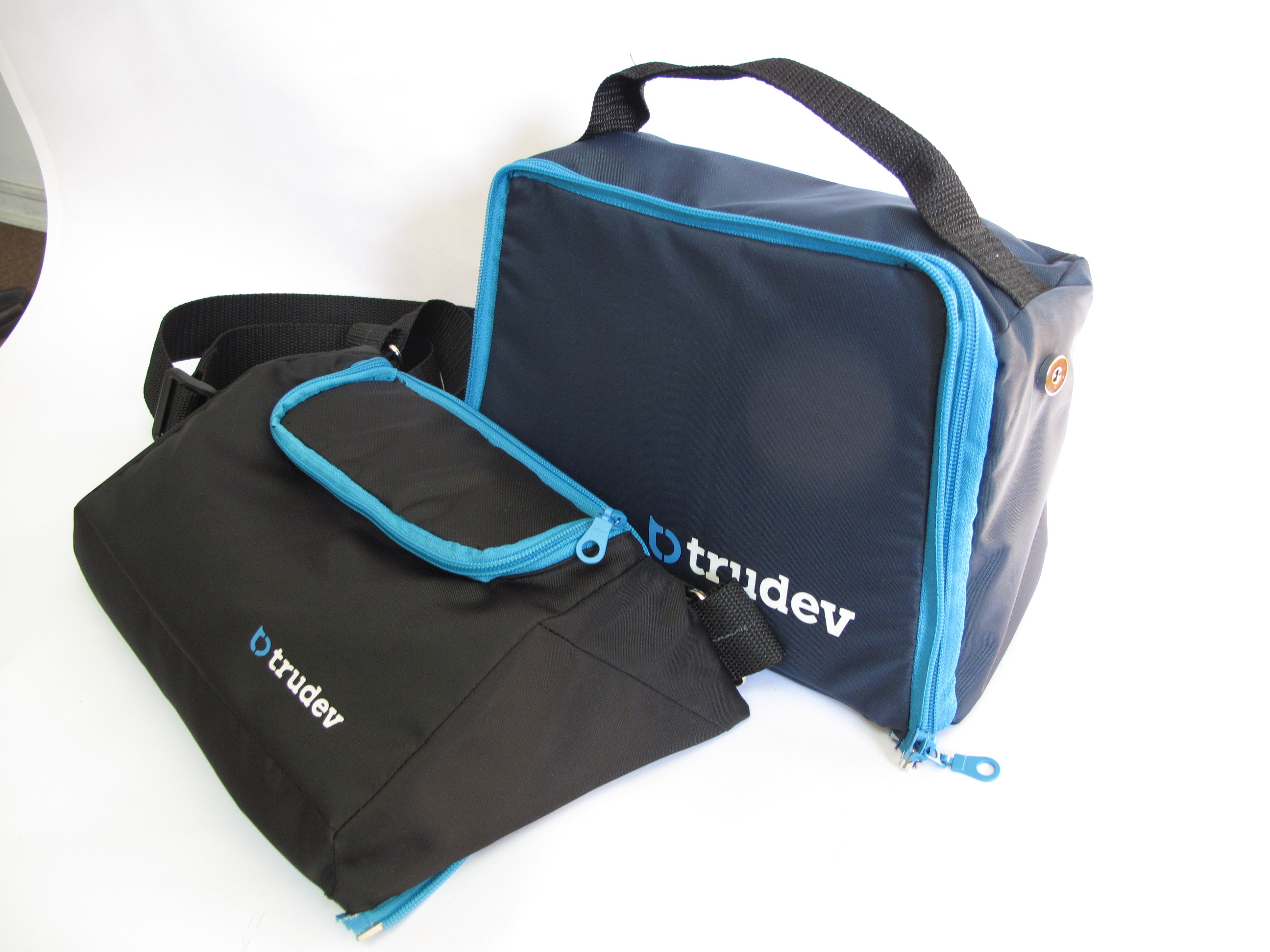 Designing a product that uses the human body as a water quality laboratory.

Micrologica asked me to design a bag that would serve to carry all the required items used in water quality testing, in places where water intoxication is common. This project was driven by Trudev, a startup that aimed at creating a cheap yet effective way to assess drinkability of waters using petri-dish incubation. I was also asked to find a partner to help with the project. The most important part of the project was to make the product feasible, and to be practical in it's context.

The kit was required to consist of mainly two parts: one containing all the lab tools (such as tubes, paper petri dishes and the like) and other that could contain a smaller amount of tubes, that should be comfortable to wear, as these samples were incubated using bodily heat. There should be a well defined usage logistic that applies to the zippers and band locks.

We resolved in making a mixture between a carrying bag and a hip bag; because the first allowed the safe transport of heavy weights, while the latter allowed comfortable usage near one of the hottest parts of the body. These two components can be detached forming two different bags. As this product was targeted to Africa, the direct interaction with users was out of our reach. we received the information about the users from the client who had experience with the context. 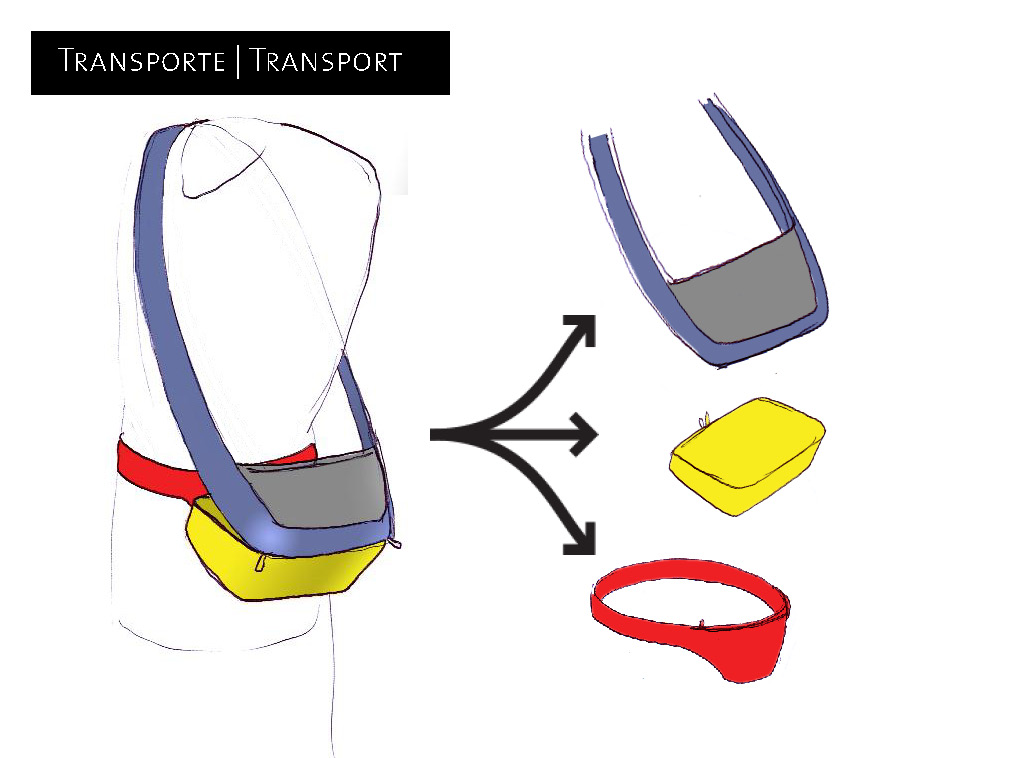 One big challenge was devising a way of storing around 20 laboratory test tubes; without letting them scatter in the bag. The easiest solution of holding the tubes with elastic bands was not good enough because it takes too long to extract the tubes from inside. We devised a rigid foldable tray that would contain them, and would retract in case it was not used. 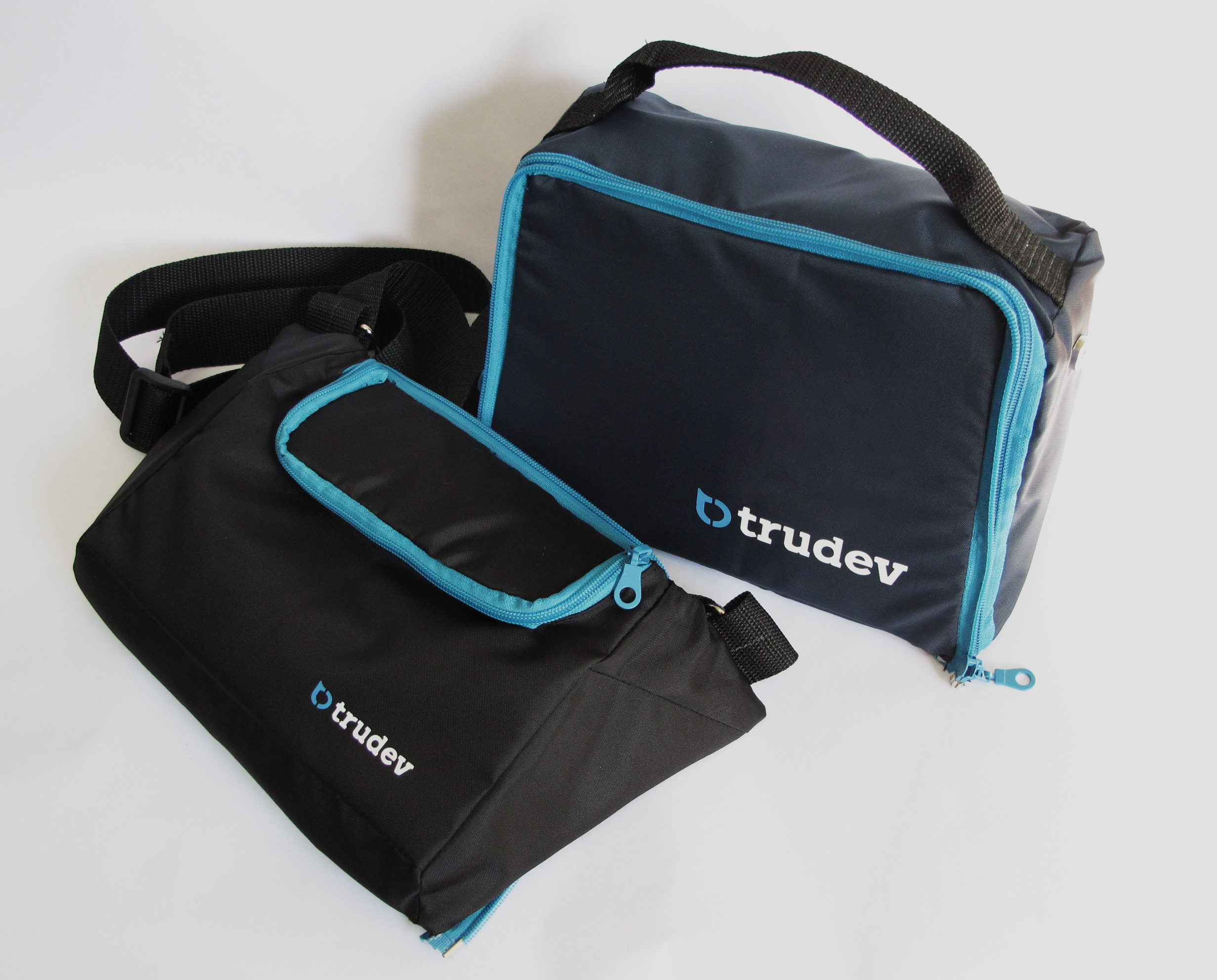 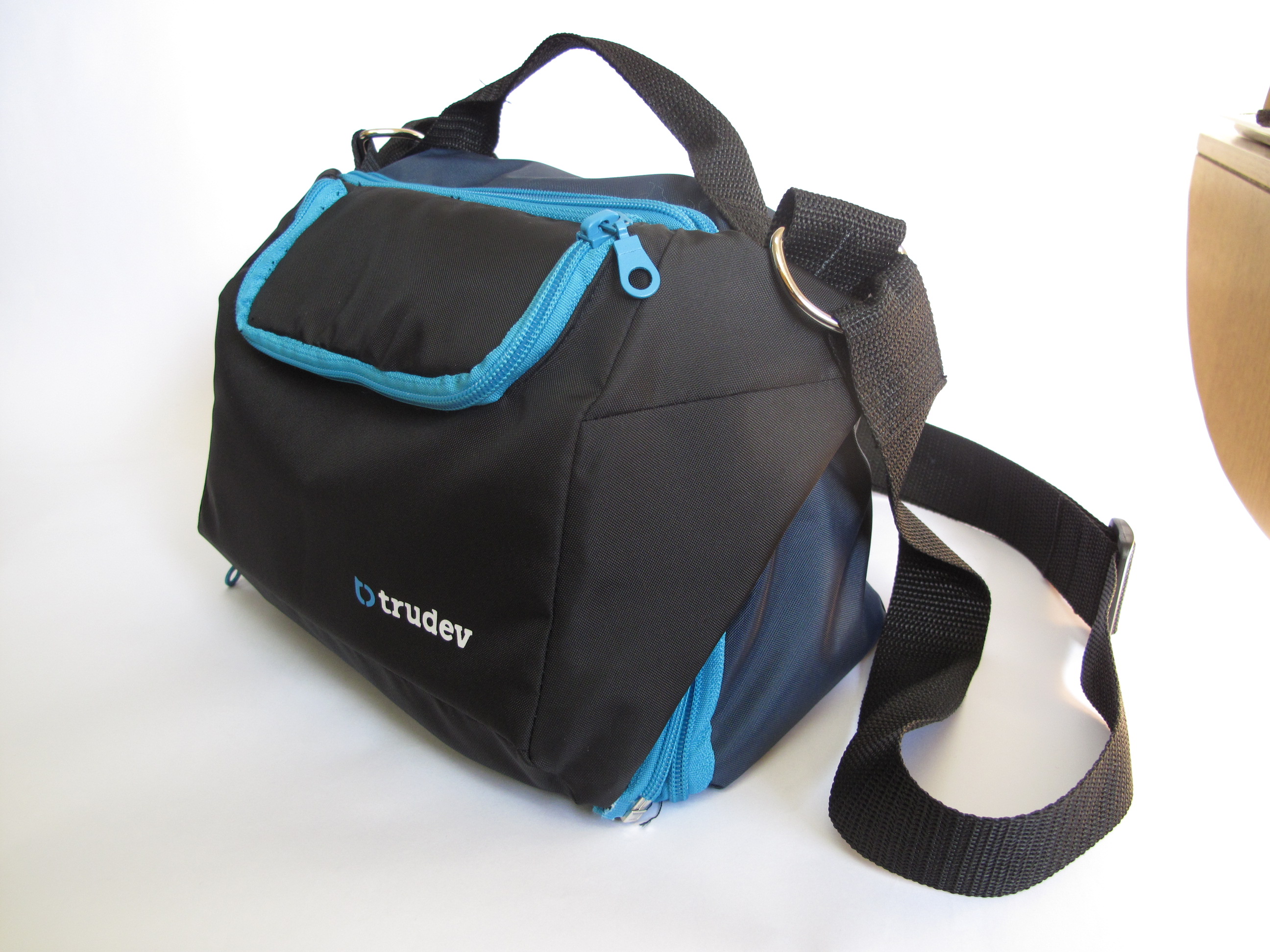